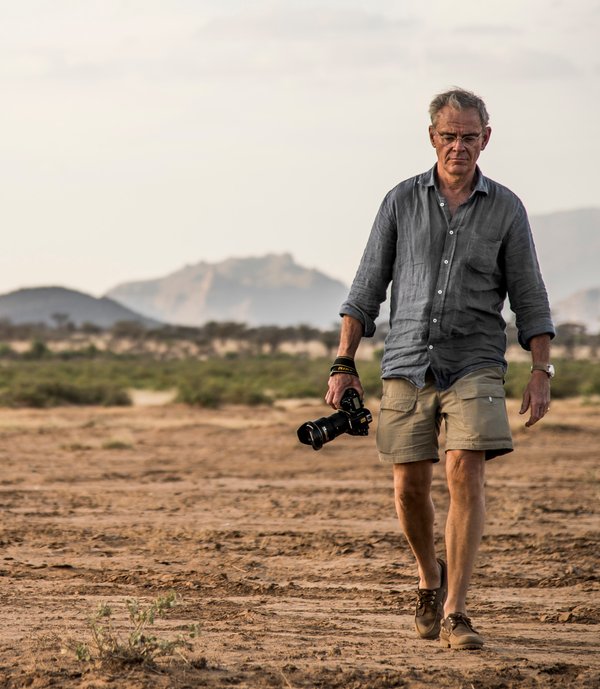 Born in Sweden, I have travelled extensively in Asia, Africa and the Middle East. I lived for three years in Somalia, three years in Afghanistan, extended periods over a total of six years in Yemen and Libya, as well as five years in France.

In addition to exhibition photography, I support several conservation organizations seeking to end elephant and rhino poaching in Africa. This has included pro bono documentary assignments and donations of framed prints and digital images for fundraising, awareness & educational campaigns, as well as social media content creation.

Recently I have worked very closely with Wildhood Foundation (www.wildhood.org), which is based in Sweden. Other organizations I regularly work for include Elephant Crisis Fund, Wildlife Conservation Network and Wildlife Conservation Society, all based in the United States; Save The Elephants based in Kenya; and African Parks based in South Africa. I have donated images on a case by case basis to several others, including Leonardo DiCaprio Foundation, Tsavo Trust, The Thin Green Line Foundation, Ol Pejeta, Northern Rangelands Trust, The Perfect World Foundation and Save The Rhino International.

Save The Rhino Fundraising Gala, Göteborg